Interview: Mauno Hermunen about his comeback with SWM 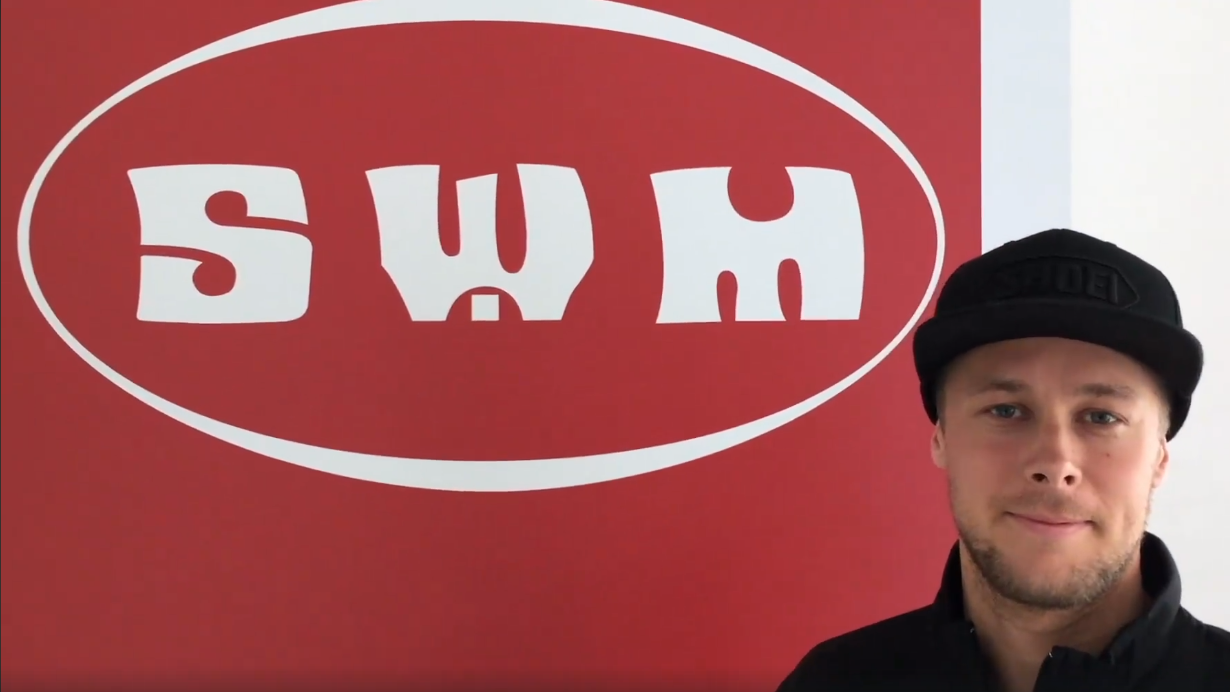 Thank you Mauno for doing this interview with us. First we want to congratulate you on your new contract with SWM for 2018.

The last few years you haven’t been riding Supermoto at all. What have you been upto since your retirement from Supermoto a few years ago?

Yeah I rode supermoto 2 times in the past 2 years. I was riding motocross in Finland and just having fun on the bike. Didn't have to travel, I liked that I got to catch up with all the friends I didn't

see for a long time.

Can you tell us why you have decided to return to Supermoto? And why did you leave Supermoto in the first place?

It seemed reasonable to come back. A Factory team is always a Factory team. And obviously I broke my back practising in 2015 so that was it for 2015. 2016 and 2017 I got some proposals to ride but it didnt make sense to ride. The time I stayed away from the scene after my crash was good. I hated the organisation and I still do but this was an offer you dont want to miss.

What are your plans and goals this year? Any plans to race outside of Europe? AMA Supermoto perhaps?

We'll do the European, Italian championship and probably also the French championship. As I haven't been riding I have to ride a lot of races like I did back in the day to get to where I was before I stopped racing. For this season there is no plan to go and race in AMA Supermoto.

Why the decision to ride with a SWM for this season? Good memories  from the Husqvarna days? Are there guys from your old team still working at SWM?

They were the first ones with a reasonable offer. And like I said before factory ride is always a factory ride. Also I'm interested in developing the bike and with factory support it's not a problem to try out something new.

Do you think you have a big disadvantage to the other riders because you are riding a bike that was developed 10 years ago?

I think there will be no disadvantages related to the bike. It feels good and we already have some new stuff coming. The only disadvantages I'm worried about is me being off the supermoto bike for 2 years.

What do you think about the current state of the Supermoto scene? Is it better or worse compared to when you left Supermoto?

Well as you can see it is still just getting worse. Not even one World Championship round this season. I hope my comeback helps the scene a little for the sake of the sport. 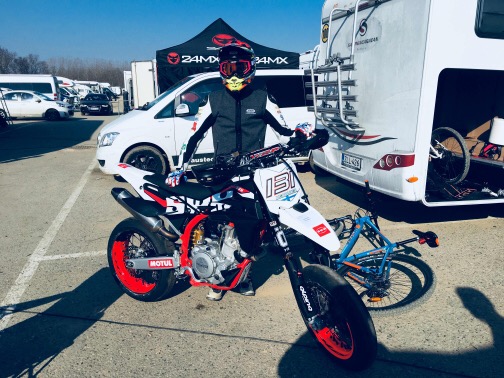 What are you looking forward to most this year?

I don't know. I just come back and try to have fun and ofcourse it's always nice to see the fans!

We wish you all the best and a lot of fun this season. Good to have